november 26, 2017
"Artificial Waves" from Russia makes some excellent instrumental music. We sent over some questions to them, and here´s what they had to tell us about their latest album and much more.

When did you start the band "Artificial Waves"? Could you give us a brief background to the name itself aswell as why you started the band?
The band name appeared spontaneously, we can not even remember if there were other options. I think in the spring of 2012 we already used this name because by the summer all material for the first album Initial Link was ready. For us, Artificial Waves is an interesting image, because it causes a lot of associations from physics to wave surfing and using of computer technologies to create music, something like an endless flow of thoughts and music formed by the waves that we have created. 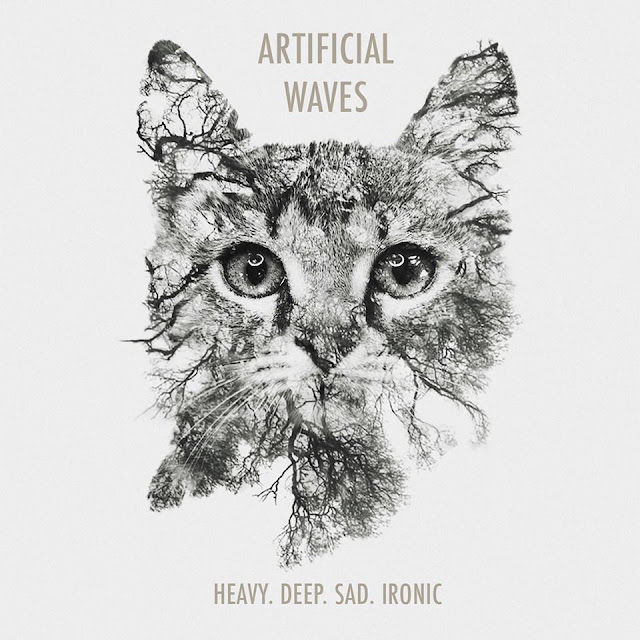 You released your latest record "Heavy. Deep. Sad. Ironic" back in 2016. What did you have in mind when writing the pieces for that record? There are four participants in the group and it is obvious that for one and a half year, during which we prepared material for the album, everyone had joyful and very sad events in life. All this is reflected in the music. But initially the concept of the album was the desire to expand the boundaries of our music, which formed on the first two albums. We wanted to make classic post-rock themes more lyrical and soft, post-metal tracks more gloomy, but do not forget about the important for us components in the form of keyboards, strings and electronic instruments.
In January of 2017 you performed a special concert in Moscow where you played the tracks from the latest album. You released the concert  on "Youtube" with some stunning visuals. Could you tell us a bit about the concert and what you thought of when preparing for the concert? With the help of a visual series, we wanted to create an atmosphere corresponding to immersing ourselves in reflections on lived and future stages of a single person's life and about common problems for all people. To do this, our sound engineer Pavel Dashkov used abstract sketches and fragments of some films, in particular Koyaaniskatsi. 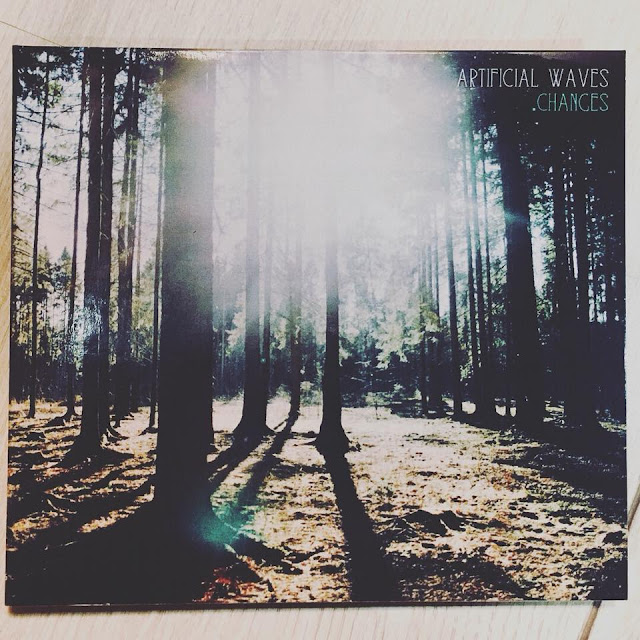 It is soon the end of 2017. What has been the highlights for the band this year and what are your hopes for 2018? In 2017 our album was re-released ин Fluttery Records, that greatly expanded our audience. There were interesting reviews on the album and individual tracks, which gave us inspiration for the new music. In 2018, it will be 5 years since the release of our first album Initial Link. We plan to re-release its remixed and remastered version by the end of this winter. I think in 2018 we will finish preparing new material for the upcoming Artificial Waves album.Obviously there might be people that would like to dub you as a "Post-Rock-Band". What are your thoughts on the term "Post-Rock"? We do not object to such a definition, although it seems to us that Artificial Waves music does not fit the canonical definition of post-rock. Writing we do not think about the style, at the same time, our music is characterized by many classic techniques of post-rock genre.
How is the musical-climate in Russia and Moscow? Is it hard to find venues and arrange concerts? Do you cooperate with other bands? All the members of the group are full time engineers and researchers in computer science and engineering, so we are not engaged in the purposeful development of concert activity, fewer appearances do not upset us. But we always welcome concerts that take place in Moscow and Zelenograd, it is a great opportunity to share emotions. In general, the organization of such relatively small events is not an easy task, but, if desired, in cooperation with other groups, this is quite feasible. With Stop the Silence concert agency help Artificial Waves has been on stage with Aesthesys, 417.3, I Will Kill Chita, Reserve De Marche, Jaunt, Closet Disco Queen and others. 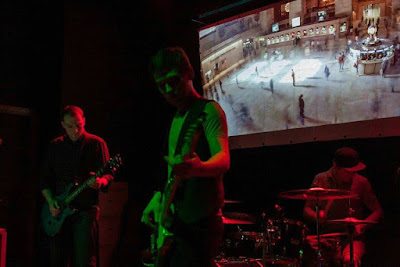 If you could choose only one song that defines "Artificial Waves", which song would you choose and why? Hard question, now it is Feeling the Endless Flow from our latest album "Heavy. Deep. Sad. Ironic". It is the result of more than a year evolution, although its structure appeared on the very first rehearsals. This track tells a very long story and It seems that we managed to catch the sense of life dynamics that gives anyone opportunity to hear his own story. We also love to play this track live and it captures all of the Artificial Waves sound features: it is heavy, expressive, but there are long quiet melodic parts with keyboards and synths.

Is there any last thoughts that you would like to share with us and your fans worldwide?
Love each other, love music and in particular Artificial Waves music and share your emotions with the world.

*All photos and covers by: "Artificial Waves" 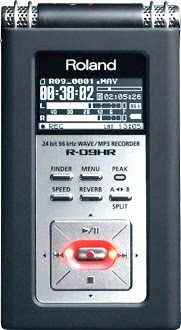 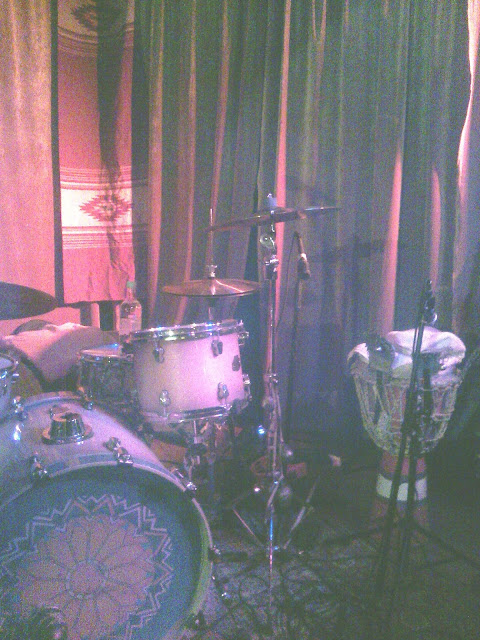